Mazars Hadj Ali organized on May 5, 2012 a conference on the theme "A women's world, a better world?" gathering 3 female speakers and students from the best business schools in Algeria.

As part of its Diversity and Parity strategy, Mazars has undertaken the publication of the book entitled “A women’s world, a better world?”, which has been released in bookstores on the 12th October 2011 by Archipel publishers.

Muriel de Saint Sauveur, Mazars Group diversity Director, has interviewed 100 women of economic, political and cultural prominence from 33 different countries and asks them what they would change about the world’s organisation if they had power.

Amongst them are the talented Chinese photographer and writer Xiao Hui Wang; Assana Sangaré-Ouattara, a deputy in the National Assembly of the Ivory Coast; the influential Egyptian businesswoman Loula Zaklama and also 15 French women including the Economist Sylvie Brunel, Clara Gaymard, CEO of General Electric France, Françoise Gri, CEO of Manpower France and Marie Jo Zimmermann, deputy for Moselle and President of the French National Assembly’s delegation on women’s rights and gender equality.

7 Algerian women were interviewed by Mazars:

Therefore, the conference organized by Mazars Hadj Ali on May 5, 2012 allowed to highlight the main conclusions of the Mazars book. In addition, Nassera Merah mentioned sex discrimination in the workplace in the world and in Algeria, and Dalila Nadjem presented her career as an Algerian female CEO.

To get more information about this event, contact Anthony Escurat 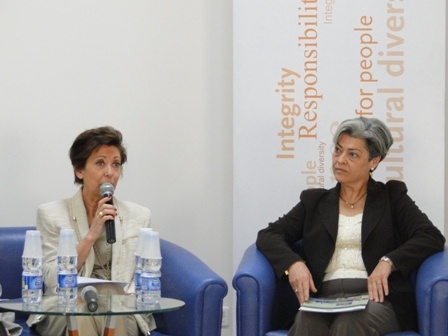 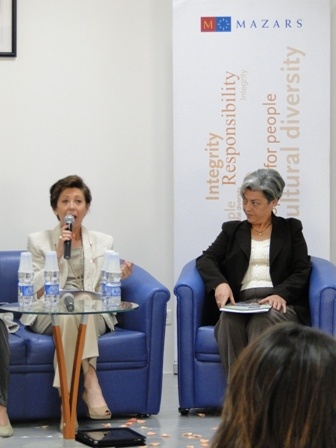 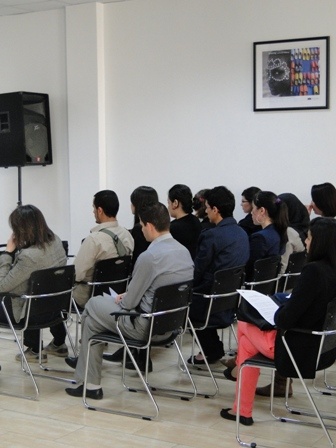 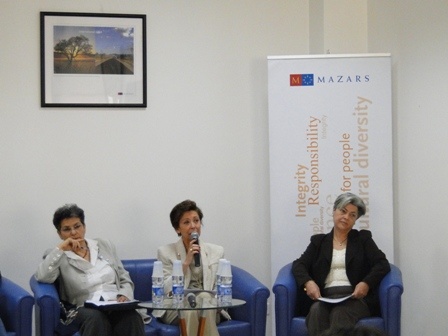 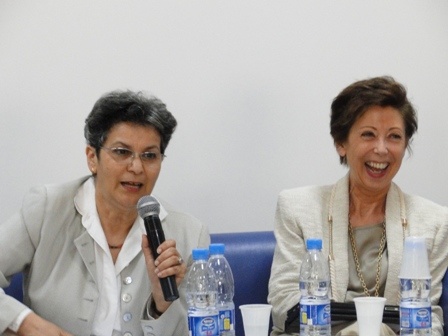 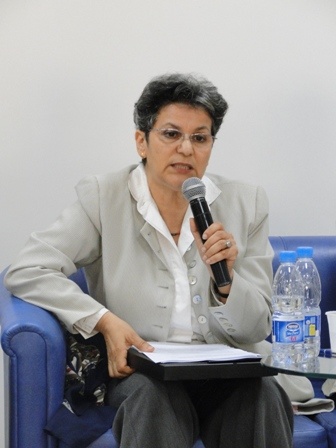 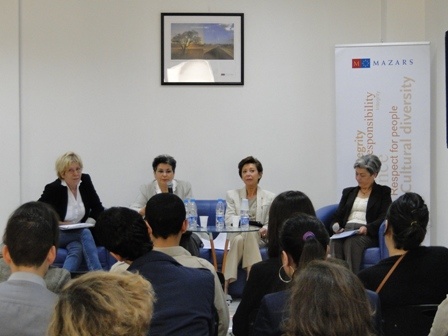 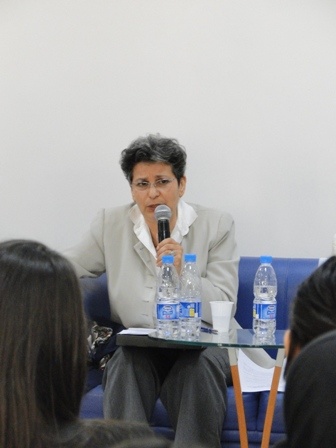 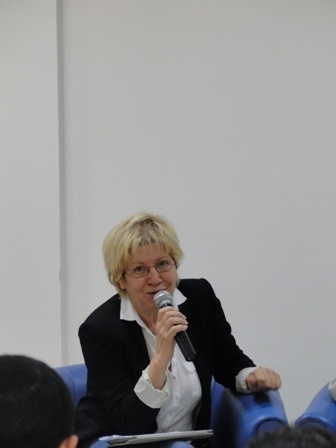 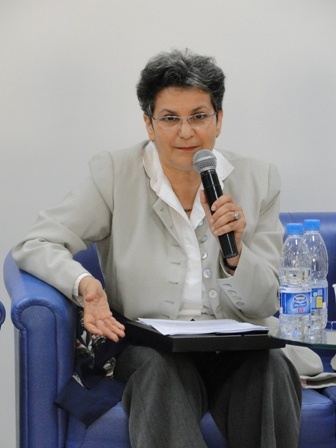 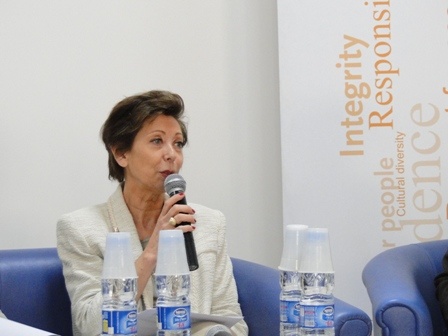 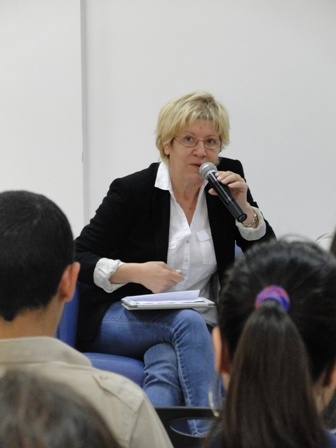 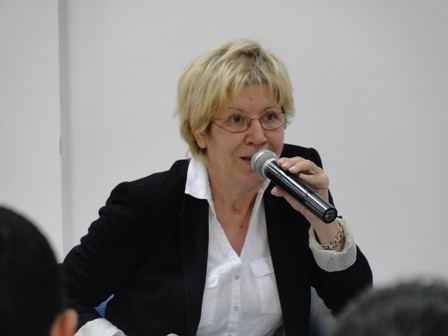 Some of these cookies are necessary, while others help us analyse our traffic, serve advertising and deliver customised experiences for you.